>Home >Blog >How to Answer Is Santa Real?

How to Answer Is Santa Real?

It’s finally happened: you’ve been asked by your kids, “Is Santa real?” It’s the moment you’ve been dreading for years, and thanks to big-mouthed Johnny at school who let the cat out of the bag, you’ve been put in an awkward position.

If your instant response is to say, of course he’s real, then you are like 99.9% of parents. It’s this 99.9% I’m talking to today because you’ll be the ones not ready to have this big talk. Why should you be the one to burst their bubble, shatter their hopes and smash their Christmas traditions?

Well, you don’t have to. There’s nothing wrong with not spilling the beans and playing along for another year (or ten) or so. What you should do though, is assess a few things first before giving any further answers:

• Age of your child

• What they are being told at school by kids and teachers

• What other family members are saying

• Whether your child still enjoys believing in Santa

• Response and thoughts of other kids in your family

• What your child thinks

It’s this last point that is most crucial. By asking them what they think the answer is, you’ll be able to form the best response for them. But what should you say?

You’ve decided to break the news about Santa. Here are some suggestions on what you can say:

• Once upon a time, Santa was real. His name was St Nicholas and he gave lots of presents to poor people. He became a secret gift giver and when he became too old, others began carrying on his good works.

• Once you know the truth about Santa, you become one of his elves. It’s your job to keep the secret and do kind things for others.

• Santa is a fun way to bring magic to Christmas time.

• Santa lives in the hearts of people who are kind to others, and now it’s your turn to pass on the kindness.

• We do Santa’s job of passing on kindness and love, and we’d love you to help us too.

• Santa isn’t a real person, but we are all Santa when we give to others.

If this Christmas you are asked is Santa real, please share with us what you said by leaving a comment below! Help a parent out please!!! 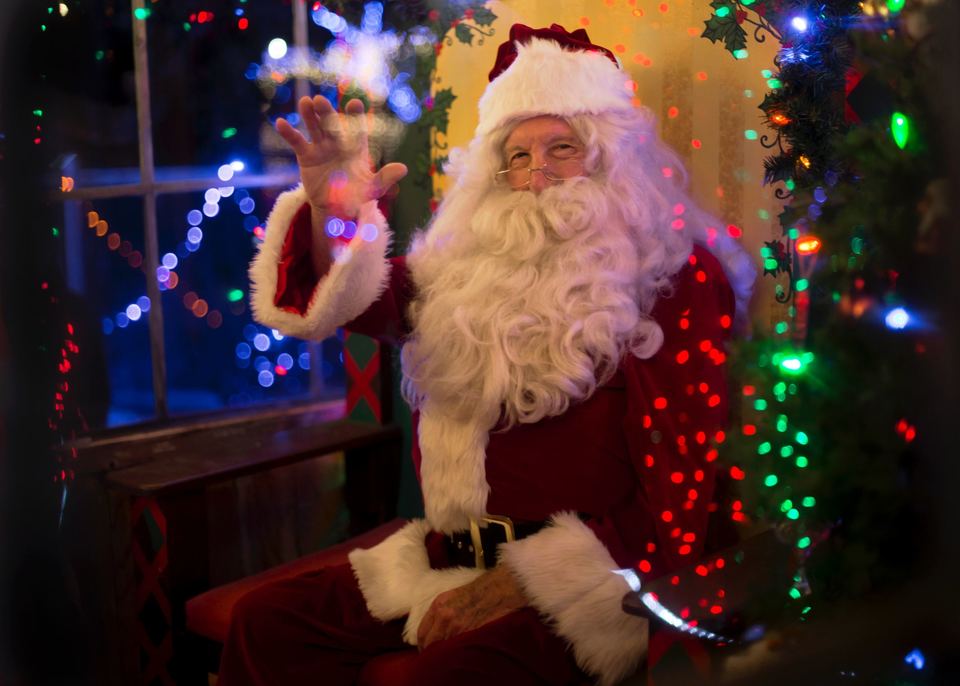