Pay Less for Your Seats and Get Tutu Naming Rights

Tutus have a rather saucy history, thanks to the French. Here are three suggestions as to how they got their name:

Ready the Water, Your Tutu’s On Fire!

One of the earliest tutu types was the Romantic Tutu. It had a long flowing skirt made with between three to five layers of tulle. The ballerina had to be careful not to go near the many gaslights which lit up the theatre she was performing in. Unfortunately, some girls misjudged the distance and their skirts caught fire causing injuries and deaths.

Maybe because of this, or the audience’s desire to see more of their fancy footwork, tutus became shorter and shorter. From mid-calf to under bum, tutus changed length often, as did their styles and materials they were made with. One of the most famous styles is the dress style tutu Anna Pavlova used to wear, with a leotard which had a short stiff pancake type skirt attached to it. Here at Mayhem Creations, we make hand tied skirt tutus. Unlike a leotard type, as the child grows, the tutu will still fit, making it great value for money too. Happy tutu-ing peeps! 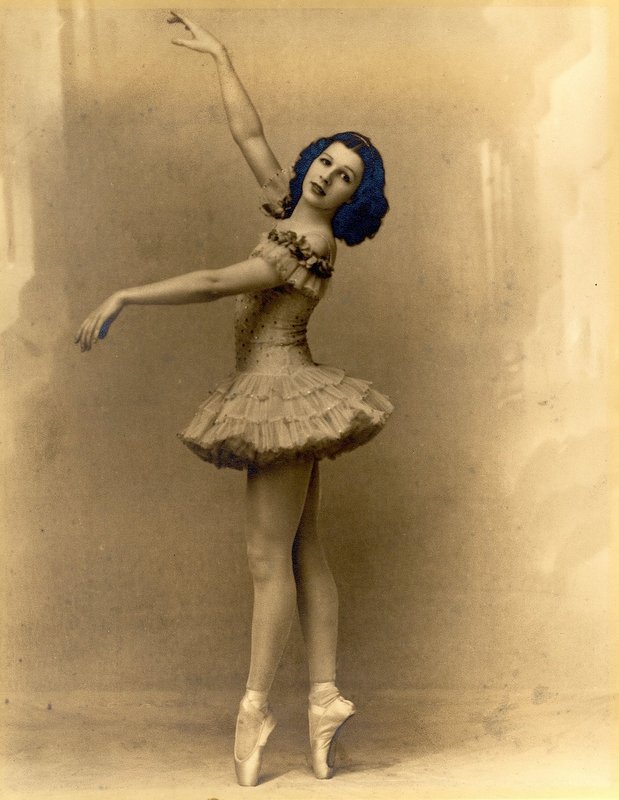